“Dozens of low-wage workers demanding Connecticut's minimum wage be increased to $15 an hour testified this week at a hearing in Bridgeport called by the Low-Wage Employer Advisory Board. The 12-member task force was created by the state legislature to study the impact of low wages on families, their communities and the state economy… 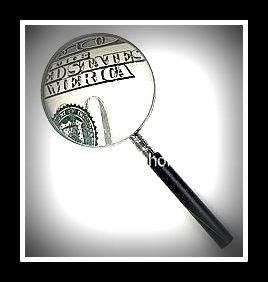 All the usual arguments for raising the minimum wage were trotted out: “Raising the state's minimum wage to $15 an hour would lift families out of poverty and boost the economy, bringing billions of dollars to Connecticut....”


Please visit this link to read the full article: PeoplesWorld


COMMENT: “…bringing billions of dollars to Connecticut....” Yes, and where are those billions of dollars coming from? From Connecticut employers who will now have to find other ways to keep their balance sheets in the green: [1] Automate jobs. [2] Lay-off workers. [3] Move jobs to other states. [4] Move facilities to other states. [5] Shift production to China, Taiwan…. [6] Etc.


In our post of 19 July, CNBC pointed out that Connecticut is already rated as one of the worst states in the nation in which to do business. Do the fools in our legislature think jacking the state’s minimum wage to a level 50% above that of the rest of the states is going to help that? Is driving more jobs out of state going to help Connecticut’s fiscal situation which continues to be in jeopardy due in major part to low tax revenues?


Why do we keep re-electing these lunkheads?