• Weather's been miserable here in the Florida Keys; for example, winds were gusting to 40 mph on Friday. So here's some related news in which you may be interested:

“The results of the Stripers Forever 2015 Annual Fishing Survey were released last week and eighty-four percent of survey respondents described the striper fishery as worse or much worse compared to last year. 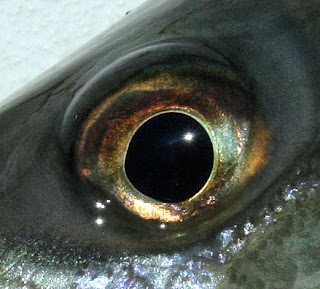 “The survey report said many anglers speculate ‘that most of the older, larger fish from the great year classes of the 1990s and early 2000s have been removed from the population….’”


Please visit this link to read the full article: WarwickBeacon


• Fly Fishing: How To Present the Fly

“You’re on the flats, hunting. You’ve spotted a fish, or perhaps a school. 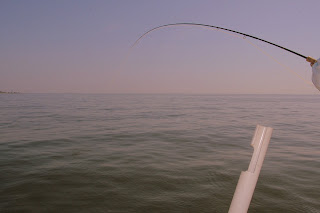 “What you do in the next 60 seconds determines whether you taste the thrill of victory, or the agony of defeat.….”


Please visit this link to read the full article: FloridaSportsman


• “How Did Rich Connecticut Morph Into One Of America's Worst Performing Economies?” 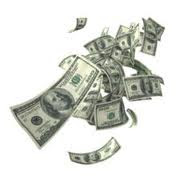 “For instance: Connecticut ranks #50 – the worst — in annual economic growth. According to the Department of Commerce’s Bureau of Economic Analysis, Connecticut’s economy contracted for the second year in a row….”


Please visit this link to read the full article: Forbes 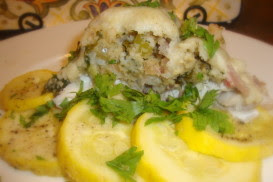 Unfortunately, that message is not being heard by consumers: Americans are not eating enough seafood.


Please visit this link to read the full article: Health.gov


• 8-Foot Crocodile in Nearby Swimming Pool

“Crocodiles in Florida have made an astounding population comeback over the past years.


”However, just as their numbers have increased, so have their encounters with humans. 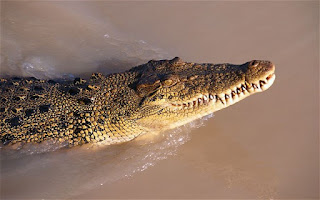 ”A family living in the Florida Keys near Islamorada awoke on Thursday morning to find one of the large reptiles in their swimming pool.….”


Please visit this link to read the full article: AOL

“When you cast a lure–be it a jig, a swimming lure, or a topwater–the weight of the lure being thrown towards the target takes the line along for the ride. The energy transfer from a spinning rod or bait casting rod is to the lure. It is flying and pulling the line behind it. 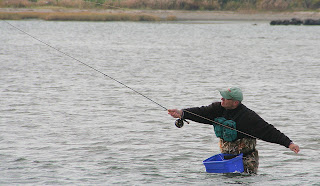 “The exact opposite happens when you learn to cast a fly….”


Please visit this link to read the full article: TheOnlineFisherman