“Despite its desirable reputation today, lobster was not always known as a pricey indulgence. In the 17th century, colonists in Massachusetts considered lobster shells in a home to be a sign of poverty and only fed lobster to their servants. 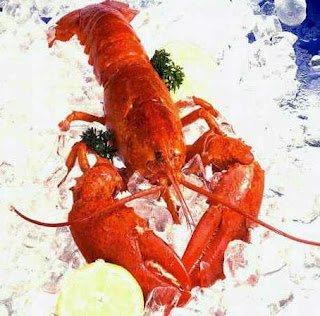 
"Lobster is now seen as a delicacy, in part because of the discovery that cooking the lobster live made it more appetizing, as opposed to killing it first and cooking it later….”


Please visit this link to read the full article: MedicalNewsToday