• Charlie W. On Fishing the Night Before the Storm

“On Sept. 15, 1985, as Hurricane Gloria steamed toward Long Island, I cast a seven-inch swimmer plug into the Housatonic River from a shaky perch on the low stones. The tide was rising as fast as darkness was falling. After casting for ten minutes I decided that discretion was the the better part of valor; time to head in. One more cast. Just one.


”By then it was so dark I could barely see the splash of the plug when it hit the swirling water. A single crank on the reel handle brought a huge eruption of white water behind the plug. A ten-minute battle ensued before I pulled what was probably the largest bass I'd ever seen from the black water at my feet.

"By the time I got the hook out of its cavernous mouth and released the fish, it was full dark and the tide was mid-thigh. I had to use my fishing rod as a probe to find my way back to the beach.


”Since then I have tried to go surf casting on the eve of approaching storms. Never caught another thing.…” 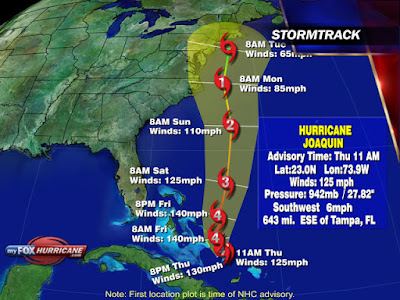