Looking for Places to Fish?

Protect yourself from Skin Cancer

A Trip in Fresh Water 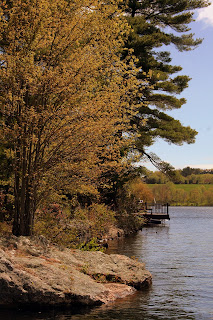 Don G. and I fished a local freshwater lake for trout on Tuesday 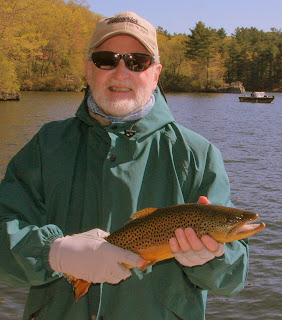 I picked up two nice brown trout on flies...chartreuse/white clouser minnows...and missed four or five others that tried to eat the fies.

I was using my saltwater-size clousers which was probably a mistake. Next time I'll take some smaller ones...about the size used for bonefish. 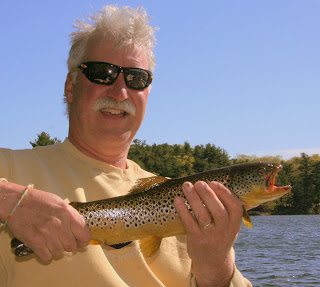 Don landed five or six fish and missed a bunch of others on spin gear using a small jig intended for panfish. 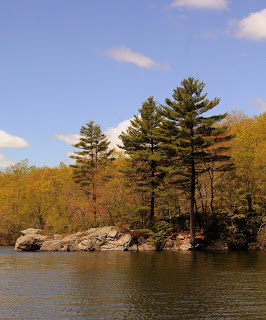 All fish were safely returned to bite again another day.

Don said this was a slow day on the lake, but it was fine with me.

Nice, clear day...nice, clear water. A bit windy but not as bad as it would have been with that same wind down on the Lower Housatonic.

Forgot to mention, Don also landed two pickerel and a yellow perch.
Posted by Len at 18:47 No comments:


We also saw two brave kayakers out there...they must find some way to keep their butts warm in that water which varied from 49-54 degrees F. depending on where you were on the River. 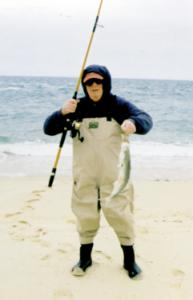