It's another beautiful day in Islamorada: 0800: 62° with small craft cautions out for north winds 15 to 20 knots. Seas beyond the reef 4 to 6 feet. Seas higher in the Gulf Stream. Seas inside the reef 2 to 3 feet. Nearshore waters choppy.

As said in an earlier blog, Bridget and Shannon went off to Everglades National Park on Wednesday, and Shannon brought back some excellent photographs. 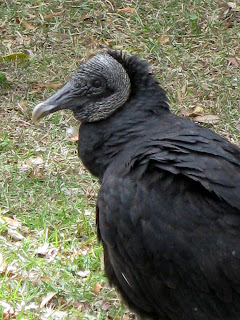 The American Black Vulture, Coragyps atratus, also known as the Black Vulture, is a bird in the New World vulture family whose range extends from the southeastern United States to Central Chile and Uruguay in South America. Although a common and widespread species, it has a somewhat more restricted distribution than its compatriot, the Turkey Vulture, which breeds well into Canada and south to Tierra del Fuego. 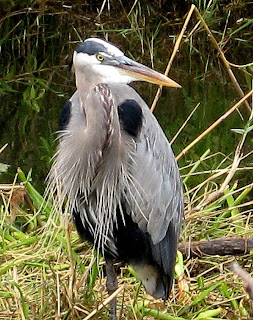 The Great Blue Heron , Ardea herodias, is a wading bird in the heron family Ardeidae, common over most of North and Central America as well as the West Indies and the Galápagos Islands, except for the far north and deserts and high mountains where there is no water for it to feed in. It is an extremely rare vagrant to Europe, with records from Spain, the Azores and England. 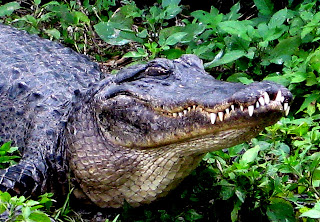 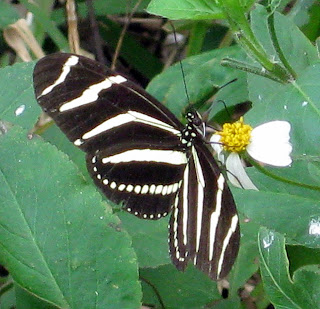 A butterfly [you tell me!]. 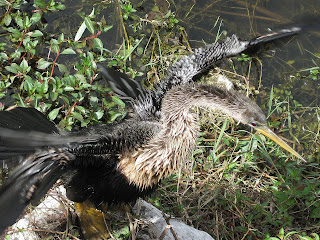 The Anhinga (Anhinga anhinga), sometimes called Snakebird, Darter, American Darter, or Water Turkey, is a water bird of the warmer parts of North America and South America. The word "anhinga" comes from the Brazilian Tupi language and means devil bird or snake bird. It is a cormorant-like bird with an average body length of 85 cm (35 in), a wingspan of 117 cm (45 in), and a weight of 1,350 g. It is a dark-plumaged fish-eater with a very long neck, and often swims with only the neck above water. When swimming in this style the name Snakebird is apparent, since only the colored neck appears above water the bird looks like a snake ready to strike. 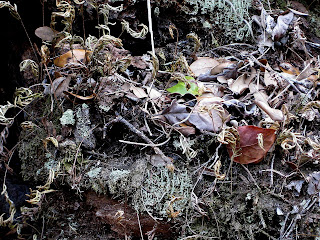 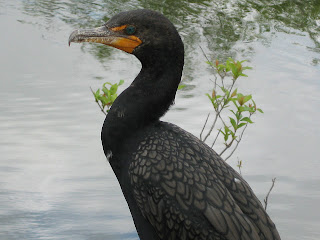 The Double-crested Cormorant (Phalacrocorax auritus) is a member of the cormorant family of seabirds. It occurs along inland waterways as well as in coastal areas, and is widely distributed across North America, from the Aleutian Islands in Alaska down to Florida and Mexico. Measuring 70–90 cm (28–35 in) in length, it is an all-black bird which gains a small double crest of black and white feathers in breeding season. It has a bare patch of orange-yellow facial skin. Five subspecies are recognized. 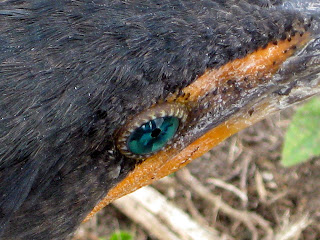 The eye of the cormorant.