It's another beautiful day in Islamorada: 67° and sunny skies; winds are light but a small craft advisory is in effect for northeast to east winds near 20 knots and gusty. Nearshore waters rough. Isolated showers. Yesterday's fishing report. Wayne and I decided to risk running across the Bay to the Everglades National Park. The wind was down and althought the clouds looked as though rain were possible, we figured we'd give it a try.

First three ditches produced no follows, no bites, no fish caught. The fourth one was golden. 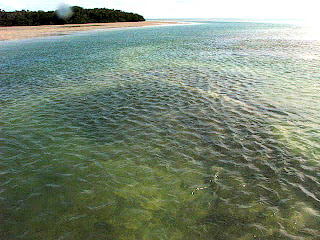 I landed the small grouper shown above. This shot of the ditch shows the landscape; water about six feet deep at this point...but dry land is within 20 feet on either side. 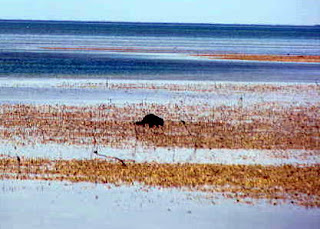 We spotted some sort of animal out on the flat adjacent to the ditch. Turned out to be a raccoon; must be making his home on the nearby key. We wondered what he does for fresh water. Probably finding all sorts of crustaceans to eat...raccoons are omnivores and eat about anything...fish...clams...insects...fruit..Milky Way bars. 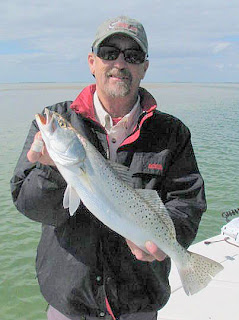 We landed eight keeper trout [speckled sea trout]. Keepers are 15-20 inches long...can't keep 'em shorter than that although each angler is allowed one over 20 inches per day. 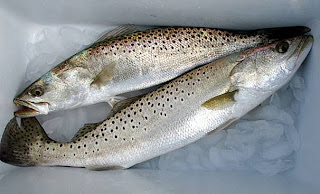 We put all of them back but two that Wayne took home to a neighbor who dearly loves sea trout. 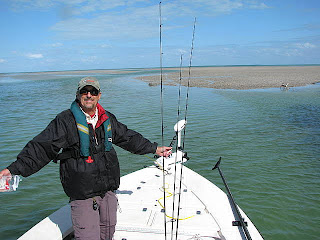 We went over to the ditch where we caught the keeper snappers earlier in the week...and got nothing there at all. Then the wind started to come up, so we bailed out of the ditch and headed for home. 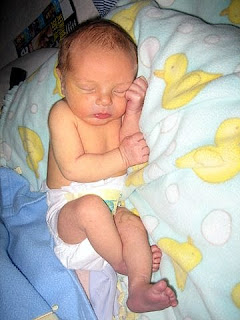