Plans Afoot to Harness the Sound for Wave-Energy Electricity 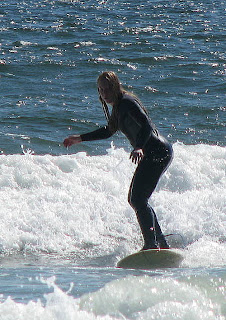 “Three plans to produce large amounts of electric power by harnessing the tides and waves around Long Island were recently submitted to the federal government for approval.

“Two companies have applied to the Federal Energy Regulatory Commission with the aim of placing marine generators off Shelter Island, in the ocean in an area from Jones Beach to Montauk, and in a third region south of Block Island.”

Read the whole article at: EastHamptonStar.com

Photo: Wave-energy comes in all forms
Posted by Len at 00:01